How to tackle the fundraising bias female startups face

The gender gap female founders face seems to be just as present in venture capital. In order to tackle the fundraising gap, we need more women involved in VC investment and knowledge of venture partners and organisations that have females on board.‍
Download template
4
Min Read
June 22, 2021

It is no secret that female founders are facing a fundraising bias when pitching for venture capital investments. All-female startup teams have lower fundraising success rates and raise less money than mixed or male teams do. That can partly be explained by the lack of women in VC firms – about 4 out of 5 funds in the CEE region have no female general partners. In order to tackle the fundraising gap, we need more women involved in VC investment and knowledge of venture partners and organisations that have females on board.

· All-female founding teams face challenges when pitching to VC firms that mixed and all-male teams do not.

· One of the reasons for that is most VC partners are male and lack perspective for identifying potentials of business ideas by women.

· There now is a list of VC firms with women partners which female founders can use to carefully select who to pitch their ideas to.

· Investors spent more time on the business model and product sections of decks by all-female founders.

What do these numbers tell us? Teams consisting exclusively of female founders have to explain themselves and their business idea more to raise less money and have lower success rates than mixed or all-male teams. This might lead to frustration and giving up on the fundraising process, which would explain why all-female teams spend less time on it than other founders.

Part of the Problem: VCs Are Mostly Male

The gender gap female founders face seems to be just as present in venture capital. An analysis by All Raise found that only a small percentage of VC firms have female partners. In 2019, 65% of VCs still consisted solely of male partners (Medium, 2020). Reasons for the under-representation of women in venture capital are various.

A study on gender equality in VC carried out by the Harvard Kennedy School found that among others, one main reason for the lack of female partners is that VC is a traditionally male industry and the inherent hypermasculine culture often regards women as unsuitable for such roles (Harvard Kennedy School, 2018). As is the case with many other industries, too, long outdated stereotypes against women together with the tendency towards social homophily frequently prevent females from working in VC.

The comparatively low presence of female VC firms does not leave the startup sector unaffected. For instance, women-led startups tend to develop solutions for business areas in which females currently hold more expert knowledge, such as beauty and childcare. Male investors struggle in seeing the need for and potential in some of the innovations female founders are pitching. Thus, they need to make a bigger effort to understand what is being pitched to them.

Although this can of course not be determined the only cause of the fundraising bias, it is part of it. What helps is having female VC partners that share the perspective of female founding teams and their business ideas.

Women VC partners are unfortunately still rare, but they do exist and there are more of them than one might think. Sifted has asked for input from readers via Twitter and compiled a list of more than 250 female European VC partners, which is regularly updated. They have even identified 15 women who have started their own VC firms.

This list is the ideal starting point for female founders that are looking for VC investments, especially if their business idea involves a female perspective. However, pitching to women is not only promising because of similar perspectives. Women also tend to care more about promoting diversity. And they do so not only for ideological reasons: It is proven that startups that are at least partly founded by women perform better and are the more valuable investment. A clear win-win situation. 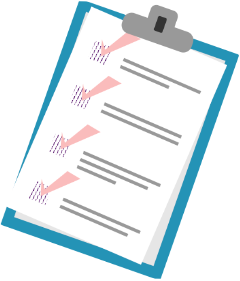 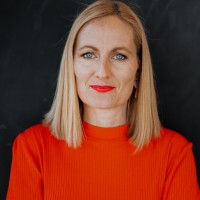 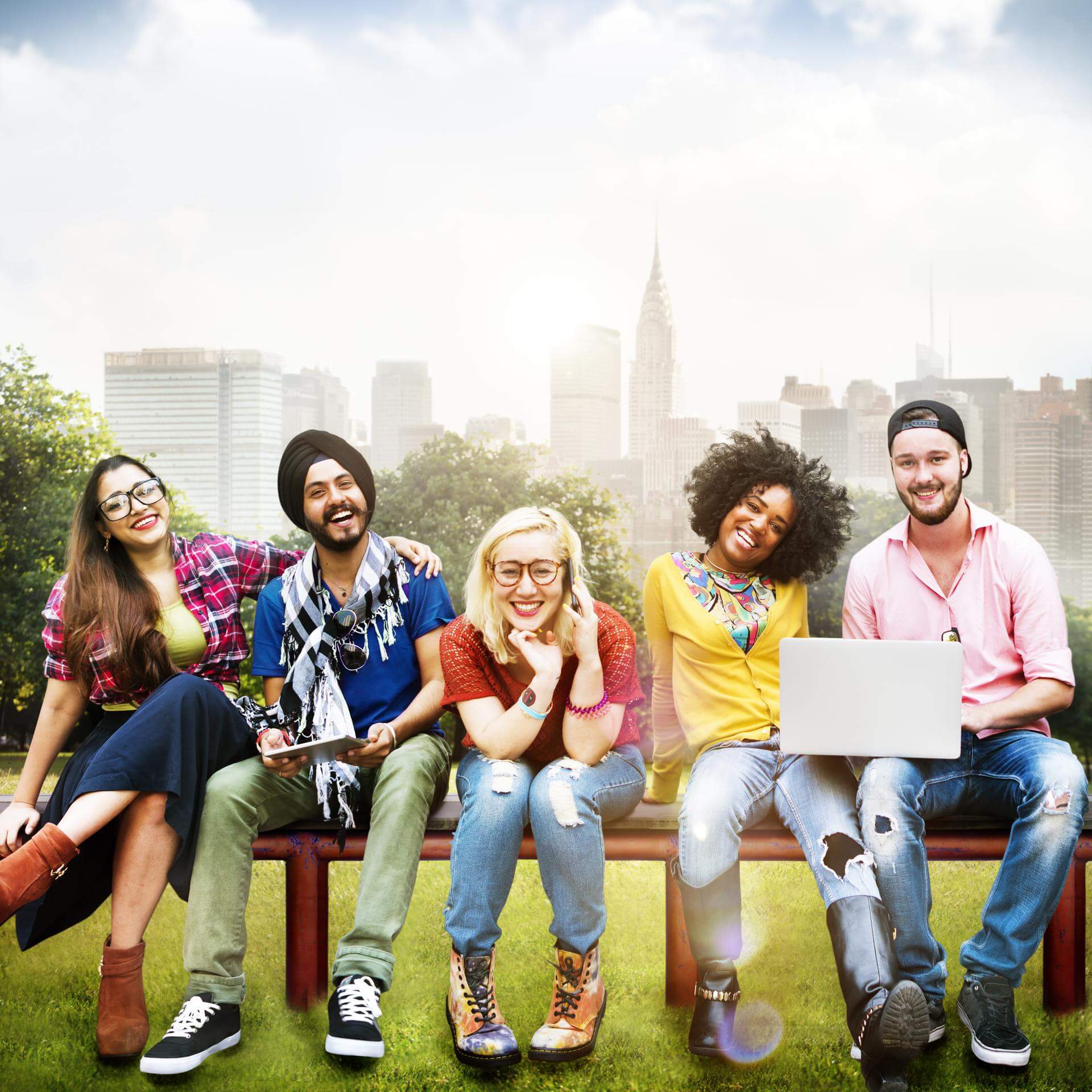 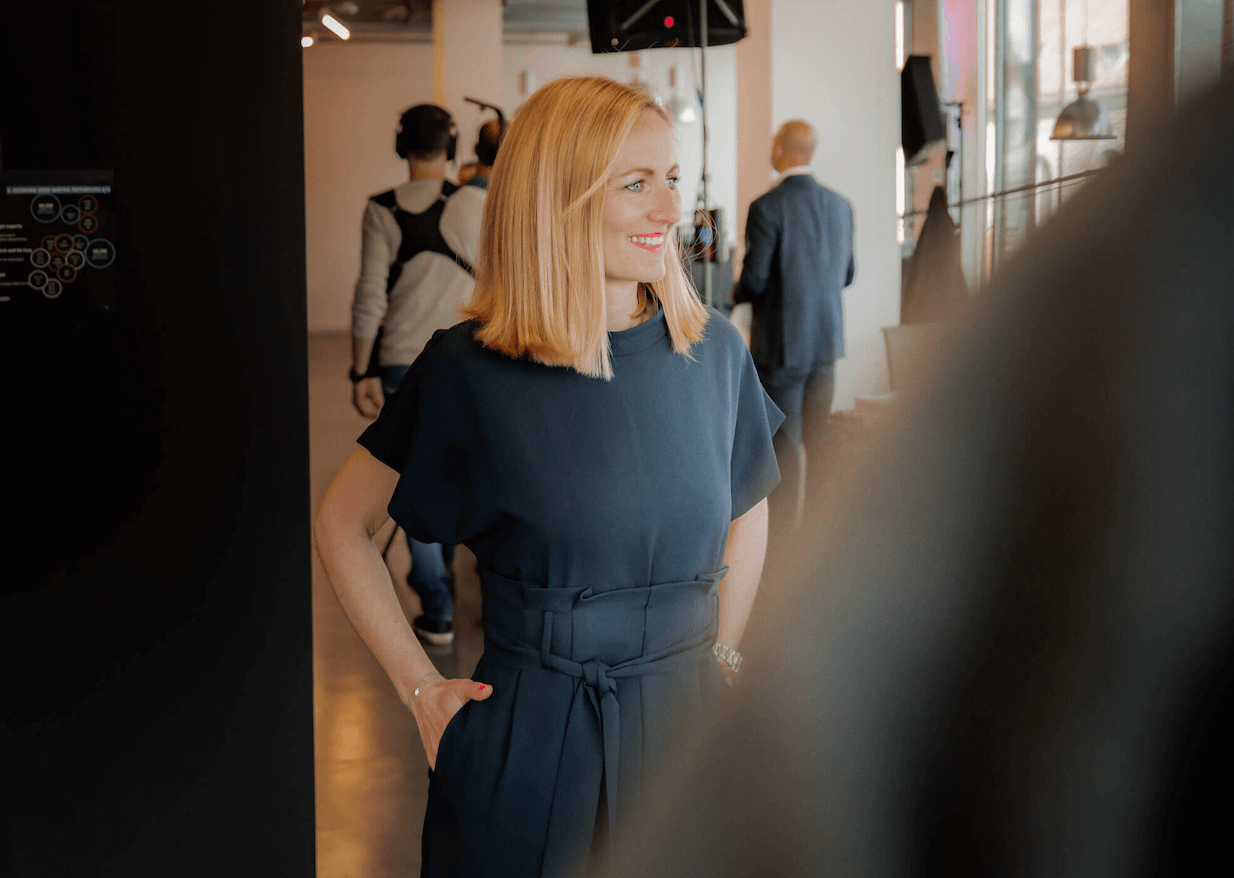 Follow the money: How more diversity in start-ups can succeed