Wayra portfolio E-bot7, where it all began ... 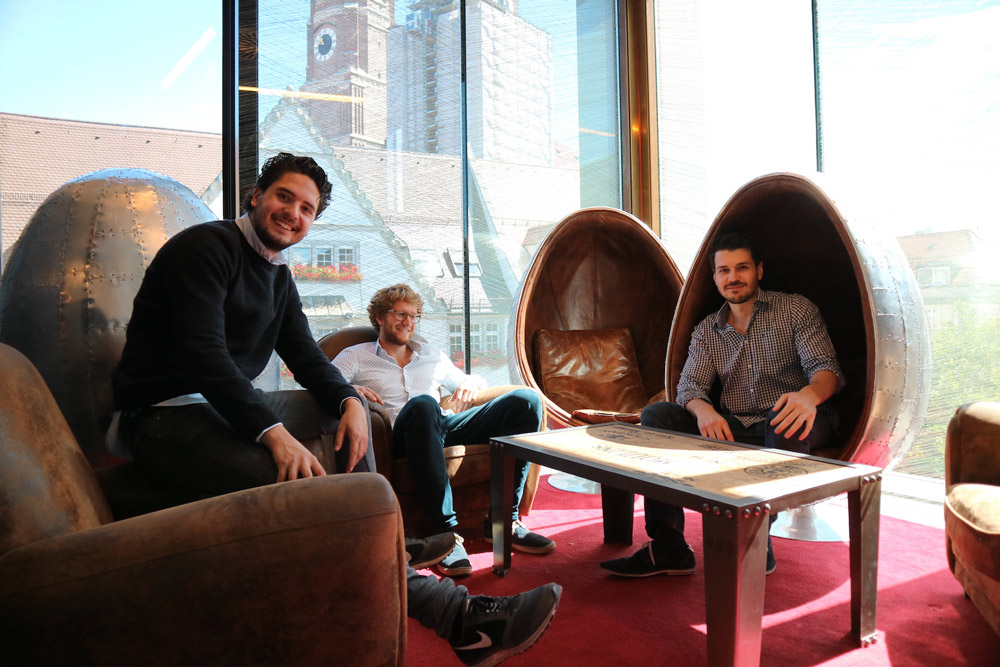 Three years later, after joining Wayra's Venture Development Program, E-bot 7 expanded to a team over 50 people and with the latest funding round of € 5.5M e-bot7 is focusing on their international expansion.
Share this article:

Wayra portfolio E-bot7, where it all began ...

The story of e-bot7 and Wayra began in 2016 when e-bot7 and two other startups prevailed against over 200 applicants from all over the world. At the end of the programme, the selected startups were invited to pitch in front of industry experts, investors and journalists at the Wayra Demo Day. The chosen startups then got investment, Telefónica as a customer and were able to scale via the platforms, the national companies and ideally over 350 million customers worldwide.

e-bot7 thus moved into Wayra and soon after acquired o2, a part of the Telefónica group, as their first client. e-bot7 integrated their AI solution into the customer service, and within two months more than 60% of all the incoming first level support requests were automated, reducing average handling time by up to 68%and deflecting more than 8000 tickets per week. The cooperation between o2 and e-bot7 turned out to be a huge success has been awarded the CAt award for Germany at CCW for example.

After another funding round and many more clients, e-bot7 grew too big and moved out of Wayra. Three years later, the team consists of over 50 people and with the latest funding round of € 5.5M e-bot7 is focusing on their international expansion. As e-bot7 just moved around the corner, they are still regular guests as speakers of AI meet-ups or other events hosted at Wayra.

'It was great that Wayra believed in our vision from the beginning, and we had the chance to prove our product with such a big first customer as o2!' said E-bot 7 team.

Wayra Germany is the Open Innovation Hub of telecommunications group Telefónica. As an early-stage investment arm, Wayra Germany scales technology-oriented start-ups. The focus is on the venture client model, which enables start-ups from the fields of Internet of Things, data analytics, cybersecurity, and artificial intelligence to win Telefónica as customers for products and solutions - while offering unique access to the infrastructure of the global telecommunications company. Telefónica, in turn, benefits from the innovative ideas of the start-ups, on the one hand, to improve processes within the Telefónica Group and, on the other hand, to develop new products for Telefónica brands. Wayra Germany was recently named Germany's best digital lab of a corporate group by Infront Consulting and the business magazine Capital.
Follow us: 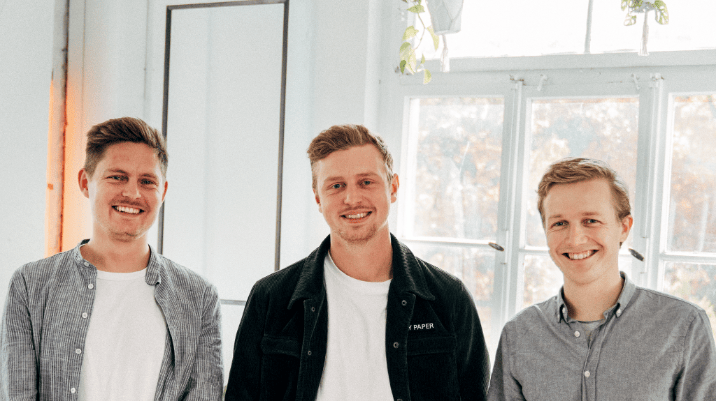 Wayra Germany, the open innovation and investment hub of the telecommunications group o2 Telefónica, is investing 350,000 euros in the Munich-based start-up enna. The goal of enna is to make the "internet for all" possible and to minimise the hurdles for older people in particular to participate in the digital world. 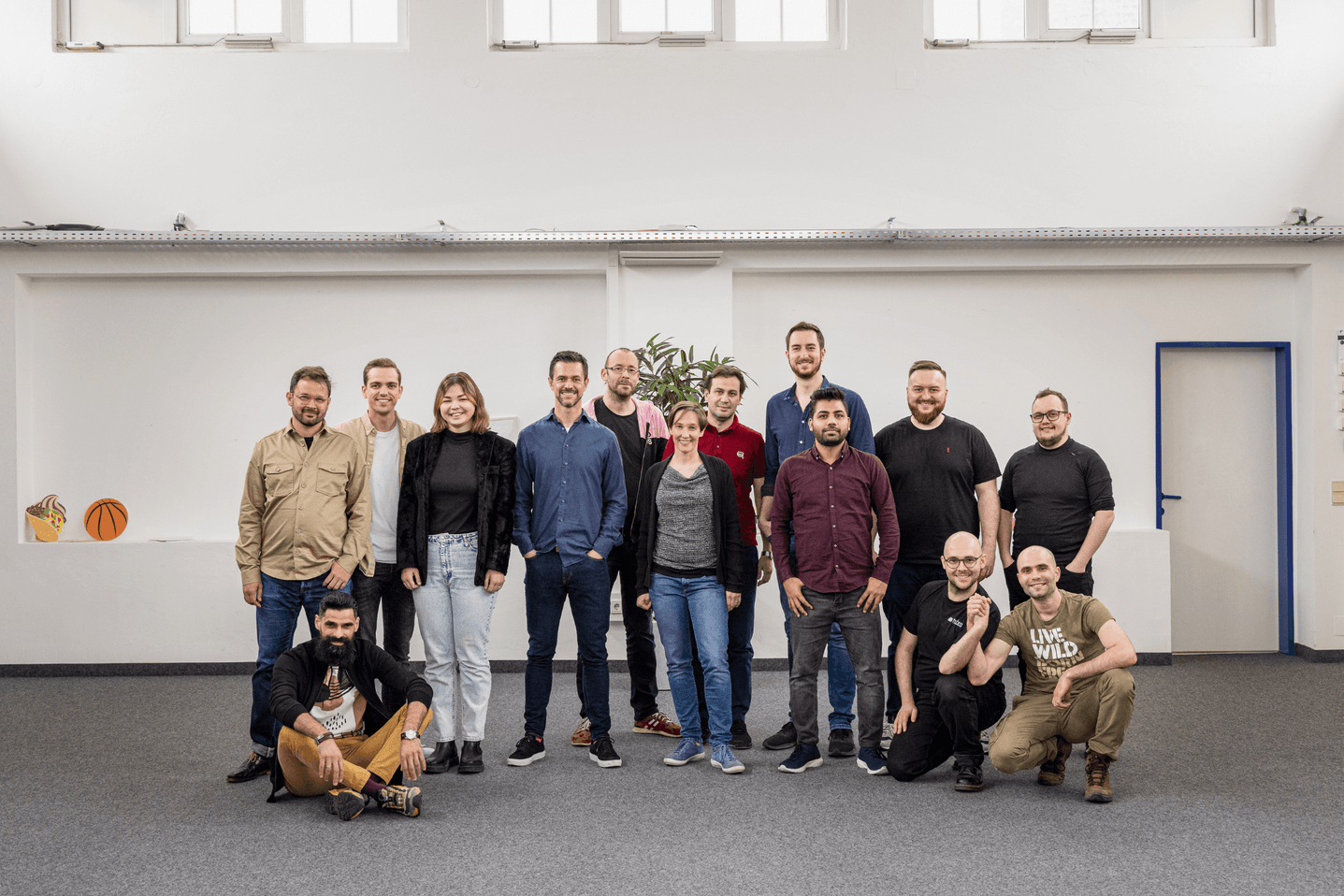 Wayra Germany, the open innovation and investment hub of telecommunications group Telefónica, today announces its investment in SEO software tubics. The Vienna-based start-up has developed a cloud-based software platform for video marketing with a focus on YouTube to enable companies to optimise their channels. Wayra participates in the current seed round and invests together with Ralph Harreiter, Alexander Kirchgasser and other investors in the amount of € 1.4 Million. 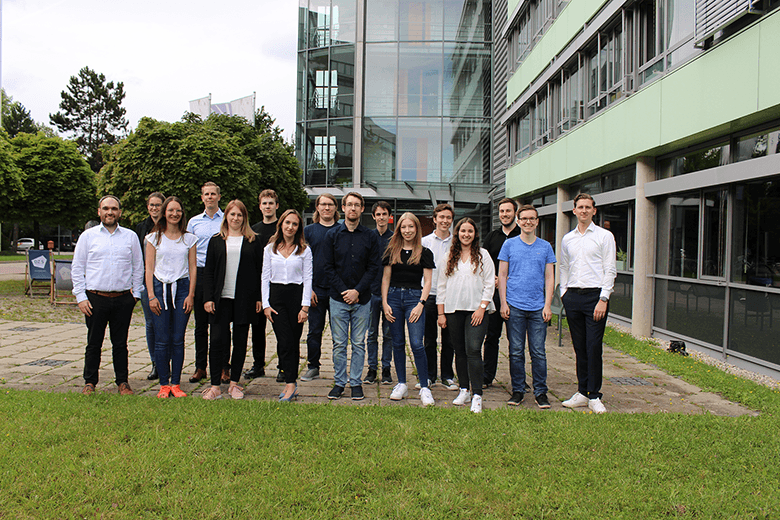 The customer solution o2 my Service App launched in 2018 is a digital success story. Usage figures and customer feedback speak the positive language. Read here why the app is an excellent example of digital innovation and how startup accelerator Wayra can help you use new digital tools for your business.
See all articles
See all articles